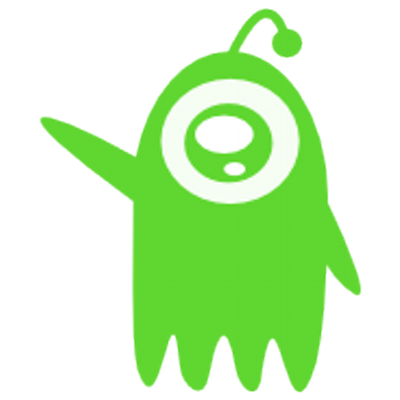 Today we are celebrating the 0xLab’s one year old birthday! I’d like to write about the recently announced fourth 0xdroid release.

What’s new in this release? The biggest one is that it is based on Éclair code base! While Éclair uses a lot more 3D stuff for its UI, the performance drop between Donut and Éclair is huge. After lots of testing and hacking, we finally bought the Éclair performance back to its original level. For detailed benchmark results, checkout the wiki page Benchmarks.

Oh, and the new installer! The new installer used in this release supports both BeagleBoard and Devkit8000, with different display resolution and hardware revision. It can do a lot more than previous installer can do, for example it can download images from network, install to SD/MMC card and indicate progress via graphic display or via blinking LEDs. All of this will fit into a 1MB binary!

ⓘ Unfortunately the vide is no longer available :(